Humans descended into the Challenger Deep in 1960 inside a U.S. Navy submersible, and film director and explorer James Cameron made a solo trip in 2012. Today, scientists periodically send remotely operated vehicles to the bottom of the trench for various research purposes.

Scientists are just beginning to learn about life in the deepest parts of the oceans. Creatures in the deep sea exist in waters with zero light, crushing pressure, and conditions no human could ever survive. Yet the deep sea is home to a diverse group of sea creatures with mysterious lives, from glowing lures to huge eyes. Scientists know little about many of these creatures and the roles they may play in the global ecosystem because they are so hard to study.

Burning fossil fuels and releasing carbon dioxide into the air doesn’t just alter the makeup of our atmosphere. Oceans, which absorb about 30 percent of the CO2 released into the atmosphere, are also highly susceptible to the changes taking place in a warming world. When that carbon is absorbed, a series of chemical reactions takes place that produces more hydrogen ions and leads to more acidic waters. According to NOAA, the ocean’s pH has dropped by 0.1 pH units in the past 200 years. That equates to ocean waters that are 30 percent more acidic. More acidic water is making it harder for organisms that make shells out of calcium carbonate, like clams and corals, to survive.

From 2014 to 2016, a warm weather anomaly often referred to as the blob was responsible for killing off high percentages of marine life in the Pacific. On the U.S. West Coast, many marine mammals like sea lions and otters were turning up dead. Some scientists have since speculated that the Pacific blob was a sign of what life may be like in a warming world.

Scientists haven’t conclusively found an explanation for what caused the blob. Some have suggested it’s at the extreme end of a cyclical ocean weather pattern, while many say anthropogenic climate change has created the perfect conditions to concentrate intense, warm ocean water over the eastern Pacific.

Between Hawaii and California is an area larger than the state of Texas that has been dubbed the Great Pacific Garbage Patch. Though the name may conjure up a massive island of plastic jutting out of the sea, 94 percent of the plastics found in the patch are actually microplastics—tiny pieces of plastic smaller than a grain of rice and often impossible to see with the naked eye. Much of the heaviest plastic found in the patch is abandoned fishing gear, often referred to as “ghost nets.” Ghost nets threaten marine life because they can easily ensnare animals swimming by.

The garbage patch in the Pacific is the largest known on the planet, but several others can be found in other oceans (five main ones are often reported). Debris tends to collect in swirling, circular currents called gyres.

Experts say that cleaning up the patch entirely is likely impossible, but some are trying to at least mitigate the problem. One Dutch company called Ocean Cleanup has invested $32 million as of early 2019 in cleaning up the Pacific Garbage Patch. Early ocean trials have so far shown mixed results. 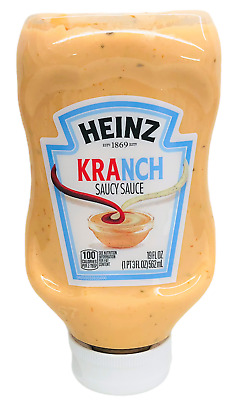 An astronaut from outer space just wants to say hello.

Want to ask us a question?
[email protected] 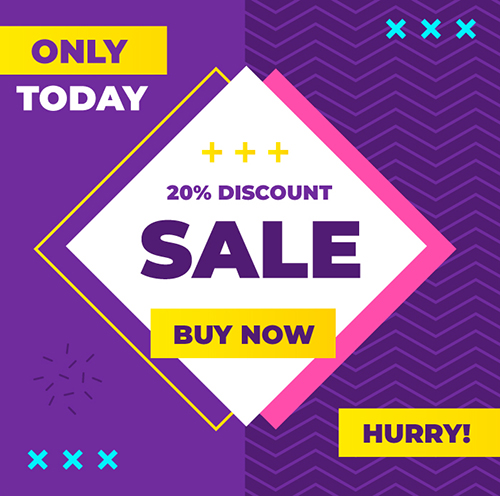